Gary Mignogna, CEO of AREVA Inc., has a new op-ed in The Hill, bringing to a new audience the case we’ve been making here: American nuclear energy can generate the electricity and the jobs America needs right now.

Though many of the U.S. nuclear facilities were built in the 1970s, they have been continuously updated with the latest technology and fuel designs. Think of a ’71 Chevrolet Chevelle SS with a modern 300-horsepower electric motor under the hood, digital-responsive suspension and new safety systems. 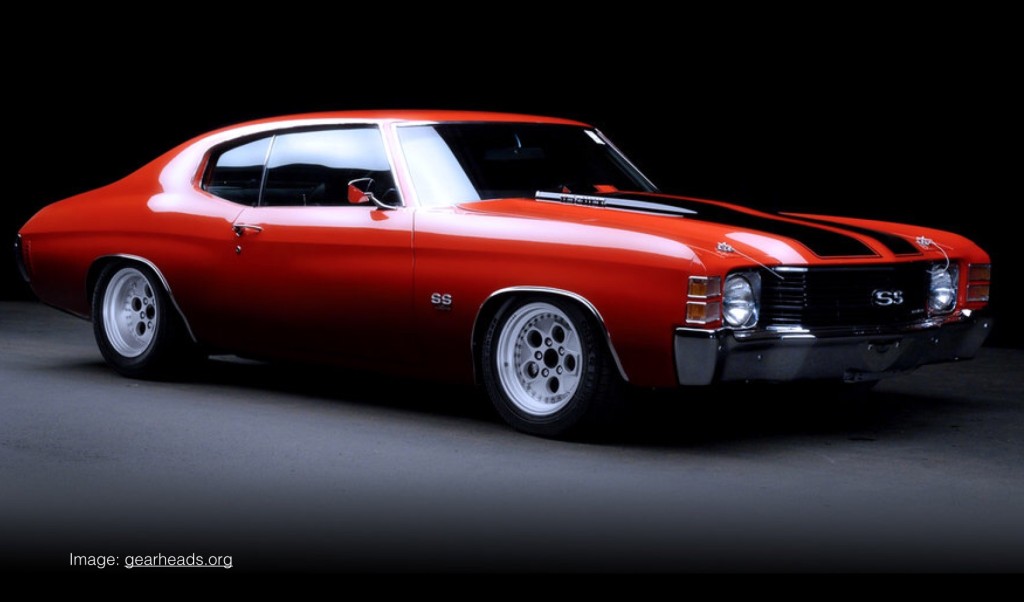 There’s an environmental angle, too. Nuclear energy generates almost two-thirds of America’s low-carbon electricity, and has an important role to play in the low-carbon energy portfolio: while other low-carbon energy sources like solar and wind generate electricity intermittently, nuclear generators provide the baseload power when you need it, 24 hours a day, 7 days a week.

Nuclear energy is already a significant part of America’s energy portfolio – representing 19 percent of all U.S. electricity. But of greater importance to our nation’s increasing demand for clean-air power sources, nuclear energy generates 63 percent of our low-carbon electricity. Along with the benefit to the air we breathe, the high energy density of nuclear power means using a lot less land to produce significant amounts of on-demand, steady electricity. That’s a win for both traditional environmentalists and the new ecomodernists seeking to leverage advanced technology to centralize society’s impacts and decouple our reliance on using environmental resources.

Mignogna’s column also discusses some of the ways the current proposed Clean Power Plan from the EPA is undervaluing nuclear energy—a disappointing aspect of the EPA proposal, given the essential role that nuclear energy can play in cutting American carbon emissions and achieving our nation’s environmental goals.

Be sure to read the whole column and share it with your social networks.

163
Previous articleUnleashing the Power of Emotional Intelligence
Next articleAREVA Inc. paves the way on Earth Day