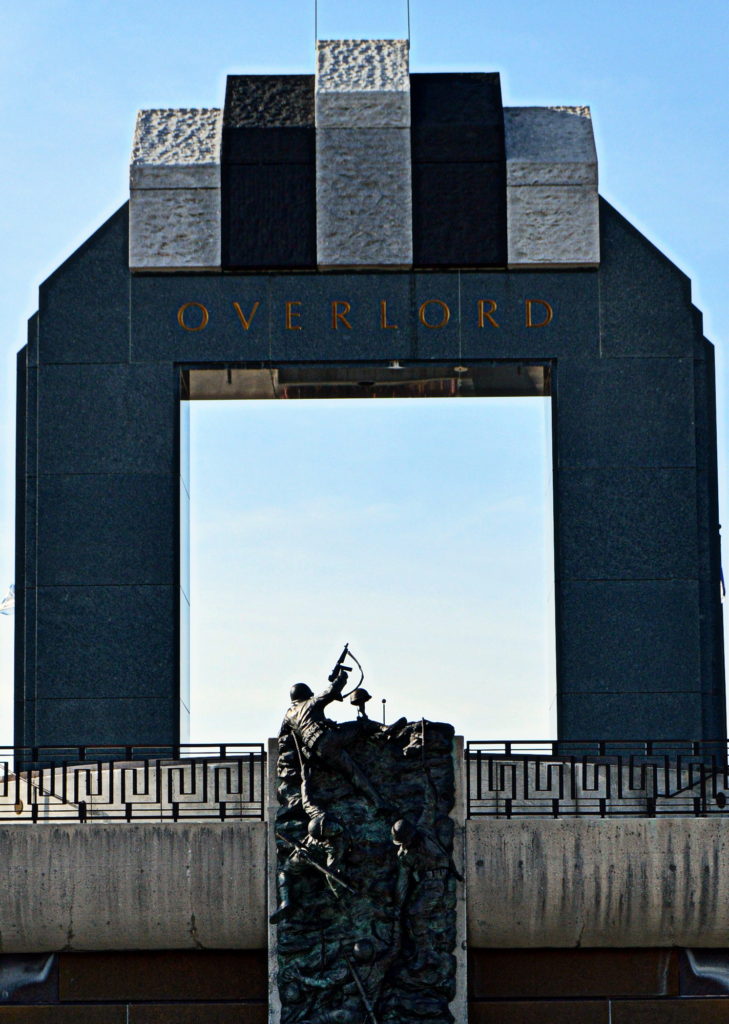 Paying tribute to those who serve.

June 6, 2016, will mark the 72nd anniversary of D-Day, and AREVA is proud to sponsor the commemoration ceremony at the National D-Day Memorial again this year. AREVA’s relationship with the Memorial is a perfect pairing of two organizations that honor the U.S. soldiers who made the ultimate sacrifice for our country and allies on D-Day in 1944, while demonstrating our appreciation to current active-duty, reserve and veteran military service members and their families.

This sponsorship carries special significance for AREVA because of the global company’s French roots. AREVA employees on both sides of the Atlantic appreciate the powerful tribute paid through the National D-Day Memorial to the heroes of that historic battle. We also honor the more than 300 veterans employed at our offices across the U.S., almost half of them at our largest North America facility in Lynchburg, Va.

This year’s ceremony features a “first” – the names of all 2,499 fallen D-Day soldiers will be read aloud in recognition of their sacrifice. The ceremony starts at 11 a.m. with the reading of the names following at 12:30 p.m. The 29th Division Band will provide musical entertainment throughout the day, and will close the commemoration with the playing of Taps at 9 p.m. The event is free and open to the public.

Join us at the National D-Day Memorial on June 6 or if you cannot attend, take a moment to remember the heroes of one of the most pivotal battles of World War II and recognize the service of our veterans and active-duty military. 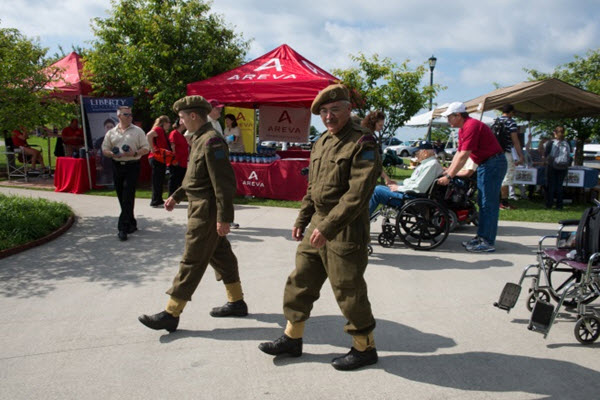 We’re proud to support this commemorative event for veterans and their families.